Intravenous Conscious Sedation (aka “IV sedation”) is when a drug, usually of the anti-anxiety variety, is administered into the blood system during dental treatment.
What does it feel like? Will I be asleep?

A lot of dental offices and practices use terms such as “sleep dentistry” or “twilight sleep” when talking about IV sedation. This is confusing, because it suggests that IV sedation involves being put to sleep. These terms are more descriptive of deep sedation. Deep sedation isn’t commonly used (in the U.S. at least), and is classified as general anesthesia (even though sedation occurs on a continuum).

In reality, you remain conscious during conscious IV sedation. You will also be able to understand and respond to requests from your dentist.

However, you may not remember much (or anything at all) about what went on because of two things:

IV sedation induces a state of deep relaxation and a feeling of not being bothered by what’s going on around you. The drugs used for IV sedation produce either partial or full memory loss (amnesia) for the period of time when the drug first takes affect until it wears off. As a result, time will appear to pass very quickly and you will not recall much of what happened. Many people remember nothing at all. So it may, indeed, appear as if you were “asleep” during the procedure. 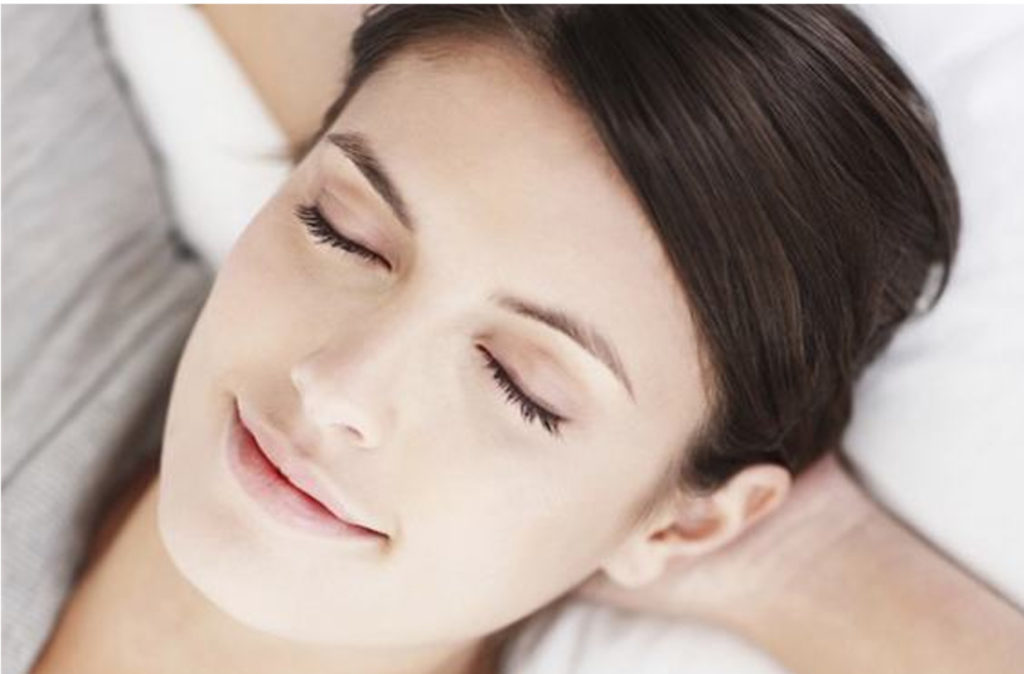 IV sedation is extremely safe when carried out under the supervision of a specially-trained dentist. Purely statistically speaking, it’s even safer than local anesthetic on its own!

However, it is not advisable for the following:
pregnancy
known allergy to benzodiazepines
alcohol intoxication
CNS depression, and
some instances of glaucoma.

Cautions include psychosis, impaired lung or kidney or liver function, advanced age, and sleep apnea. Many people who have sleep apnea haven’t been officially diagnosed – if you are overweight and you snore, do mention this.

Heart disease is generally not a limitation.

If you have been taking benzodiazepines for many years, your tolerance may be very high – so let your dentist know that you’ve been taking them!

The Dental Sedation Teachers Group uses the following classification for making the decision if and where conscious sedation should be provided:

I – Normal, healthy patient
II – A Patient with mild systemic disease, e.g. well controlled diabetes or epilepsy, mild asthma
III – A patient with severe systemic disease limiting activity but not incapacitating, e. g. epilepsy with frequent fitting, uncontrolled high blood pressure, recent heart attack
IV – A patient (usually hospitalized or bedridden) with incapacitating disease that is a constant threat to life
V – A patient who is expected to die within 24 hours with or without treatment